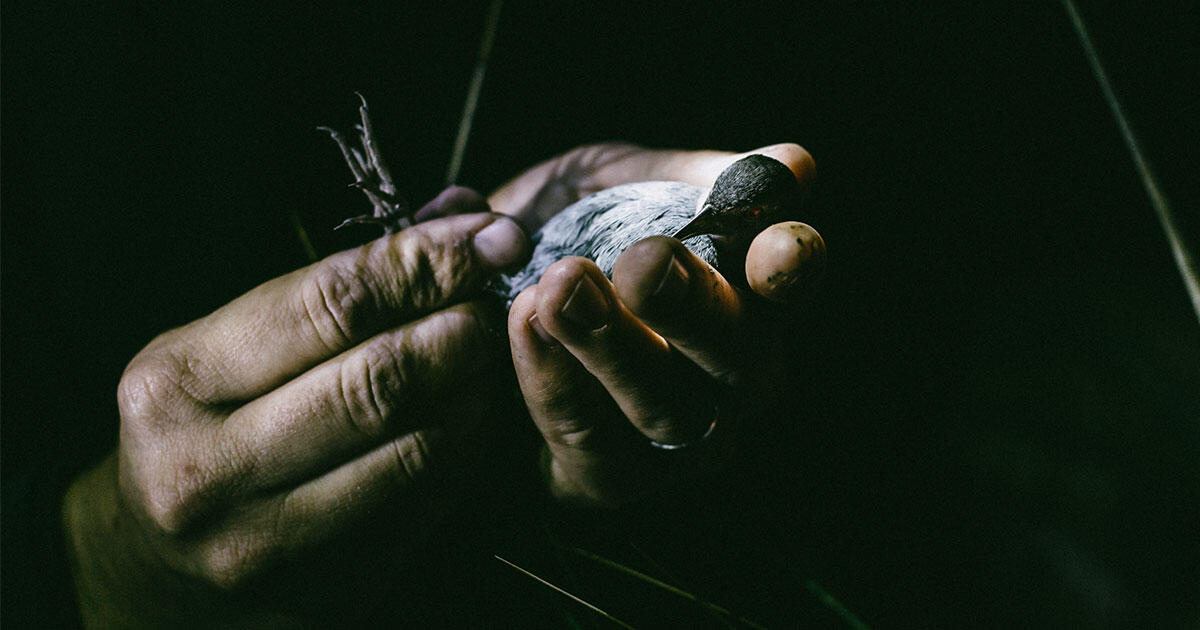 Some call it “mythical.” Others have dubbed it “the bird that doesn’t exist.” Of course, neither is true: While extremely rare and almost impossible to find, Black Rails are defintely real, and new steps taken this week aim to ensure the bird continues to exist well into the future.

On Wednesday, the U.S. Fish & Wildlife Service announced that the Eastern Black Rail, a subspecies of the small and notoriously elusive Black Rail, will be officially classified as “threatened” under the Endangered Species Act. The decision comes after multiple decades of significant population and habitat loss for the bird, which is native to dense marshlands along the Atlantic Coast, Gulf Coast, and some inland waterways.

The listing, one step beneath “endangered” status, classifies the small and fragile populations of this bird as likely facing endangerment in the near future. While the classification does not automatically afford the species special protections, it’s meant to spur the action needed to protect the few thousand Eastern Black Rails left in the United States.

“[This listing] will bring needed attention to a species at risk of extinction,” Erik Johnson, director of bird conservation for Audubon Louisiana, says. “It’ll bring funding,” as well as “coordination among agencies, researchers, conservation organizations, and public and private landowners and managers.”

The Black Rail’s discreet and nocturnal nature has not made studying or saving it an easy task.

The classification is bittersweet, coming after years of neglect to save the bird. Historically, the Black Rail could be found at scattered sites east of the Rocky Mountains, both in freshwater marshes of the interior and salt marshes along the coast. But in the past two decades, a host of threats—including human expansion, water diversion, and sea level rise caused by climate change—have contracted those habitats drastically while reducing the bird’s population by up to 90 percent in some areas. In places like Louisiana and Texas, where Black Rails and their habitat are closely monitored, warming temperatures will only worsen the bird’s chances. “This is potentially, I think, the first bird [listed] with climate change being the primary threat,” Johnson says.

The Black Rail’s discreet and nocturnal nature has not made studying or saving it an easy task. “Part of the reason why it’s gotten to this point is . . . because of its habits,” Johnson says. “It’s super secretive, we know very little about it.”

To study the birds, Johnson and others from Audubon Louisiana have been going on overnight missions through marshy terrain every weekend from November to February since 2017 to catch, record, and release as many Black Rails as possible. Their efforts have paid off: Sightings now number above 70 birds in the state—up from 13 at the start of the survey. The surveys have dramatically increased what we know about Black Rail habitats and range along the Gulf Coast, and even uncovered a stronghold of birds in Louisiana’s Paul J. Rainey Wildlife Sanctuary.

The subspecies’ listing should bring a stronger focus on locating more of the birds, identifying their habitat, and working with landowners to build protection plans. All of which, Johnson notes, come with their own rewards and difficulties. “It brings tremendous opportunity, but it also brings some new challenges,” he says. “I hope we can look back in 30, 40, 50 years and say we took advantage of this situation and recovered a species at risk of extinction.”

Die-Off of 5,000 Seal Pups on Beach Triggers Inquiry in Namibia
Kitten Finds Family of Her Dreams and Wins Everyone Over with Her Endearing Personality
Kitten Found Alone on Street, Takes to Tiny Tuxedo Cat Who Was Rejected by His Mom
8 Crazy Hanukkah Dog Sweaters For 8 Crazy Nights
The Most Iconic Ugly Christmas Sweaters For Your Dog