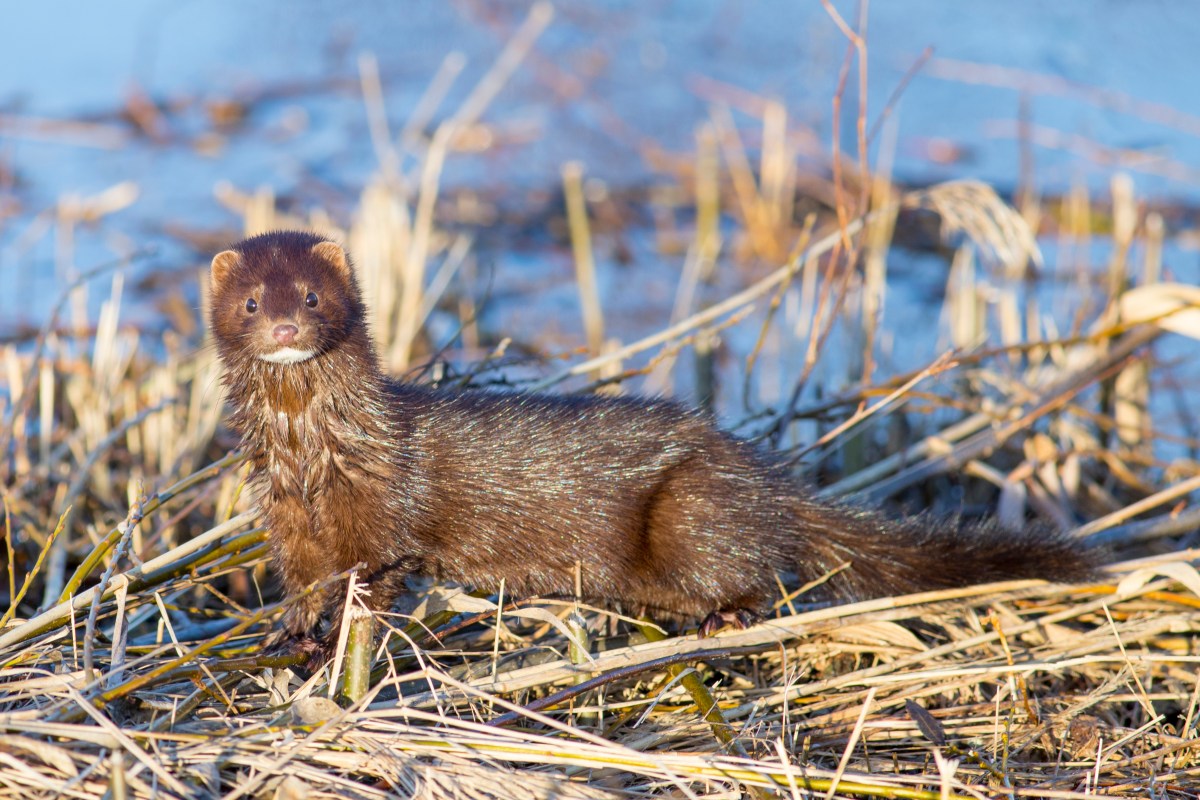 The photos and videos are abominable and show the suffering prevalent in the fur industry.

[embedded content]Mark Glover at Respect for Animals shared the following in an emailed statement.

“This is a shocking investigation. The suffering of these animals can scarcely be imagined. I personally know what impact seeing these atrocities first hand and close up can have. As the undercover activist says in the video, some of the things he has seen will live with him forever. I still live with some of what I saw in UK fur farms more than 20 years ago and it is not easy, but is certainly one of the things that has driven me on to work to end this disgusting industry.”

The farm in Goreczki, Poland is thought to be one of the largest mink farms in the world, with 500,000 animals kept in tiny cages.

Yevhen, the activist, filmed footage and captured the harrowing images on the camera.

Sign this petition to ban fur farming in the European Union!

Breaking! 62 Bears Killed On First Day Of New Jersey’s Bear Hunting Season; Help Us End The 2020 Hunt
Haradh is Heating Up! Prime Fall Birding in Saudi’s Eastern Province
Kitten So Happy to Be Saved She Keeps Kneading Away in Bliss After Being Brought Back from the Verge
The Best Stocking Stuffers To Spoil Your Cat
Glistening Glass Sculptures in the Desert Explore Bird Molt and Gender Transition