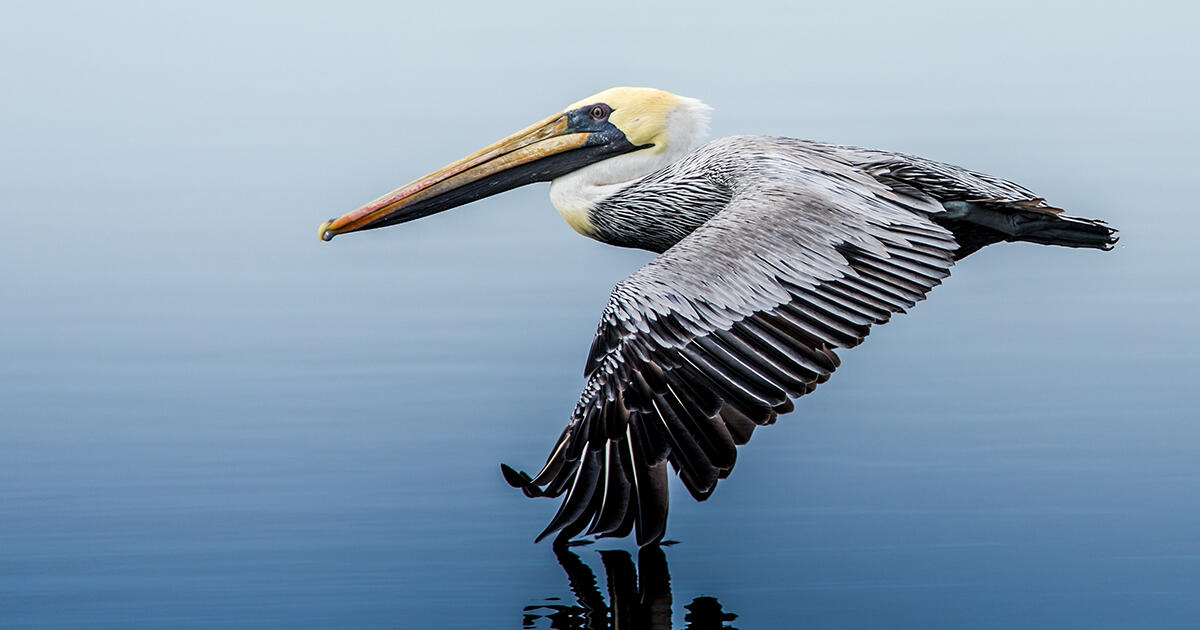 “Seabirds and shorebirds are in peril—climate change is driving away the fish they eat, swallowing up their habitats under sea-level rise, and putting everyone on the coast at risk,” said Sarah Greenberger, interim chief conservation officer for the National Audubon Society. “This bill is the most comprehensive answer to the litany of threats that people and birds face on our coasts.”

This is the first piece of legislation that advances comprehensive solutions for addressing climate threats to our oceans and coasts and for tapping these important resources in our efforts to fight the climate crisis. The bill will protect critical bird habitats by expanding the Coastal Barrier Resources System, and setting national goals for wind energy development and protecting 30 percent of the ocean by 2030. It will also help coastal communities and fishing industries prepare for and adapt to climate disasters, authorizes $3 billion to restore degraded wetlands, oyster reefs, and other coastal areas, and will explore the ability of those coastal habitats to store carbon pollution.

This bill is a follow-up to the reports recently released by both the House and Senate Committees on the Climate Crisis, outlining how climate change is negatively affecting the ocean and coasts at an accelerating rate. Without action, the impacts of climate change are predicted to only get more severe and irreversible. Sea-level rise and more intense storms are increasingly threatening coastal communities that are home to almost 40 percent of the U.S. population.

Climate change is also threatening the survival of birds and other wildlife. In North America alone, we’ve seen a 70-percent decline in shorebird and seabird populations over the last 50 years. And Audubon’s Survival by Degrees report found that we could lose two-thirds of North American birds to extinction if the planet continues to warm at its current pace. Limiting warming to 1.5 degree Celsius would give 76 percent of at-risk bird species a significantly improved chance of survival, including imperiled sea- and shorebirds like the Common Murre and Piping Plover.

About Audubon
The National Audubon Society protects birds and the places they need, today and tomorrow. Audubon works throughout the Americas using science, advocacy, education, and on-the-ground conservation. State programs, nature centers, chapters, and partners give Audubon an unparalleled wingspan that reaches millions of people each year to inform, inspire, and unite diverse communities in conservation action. A nonprofit conservation organization since 1905, Audubon believes in a world in which people and wildlife thrive. Learn more at www.audubon.org and on Facebook, Twitter and Instagram at @audubonsociety.

POLL: Should hunting birds with glue traps be banned?
How the Evening Grosbeak Got Its Misleading Name
As a Blind Bird Photographer, Each Shot I Take Is a Revelation
Cat Kneads Away with Happy Paws When She Finds Family to Help Her Kittens
POLL: Should Australian magpie attacks be deterred by killing or relocating them?