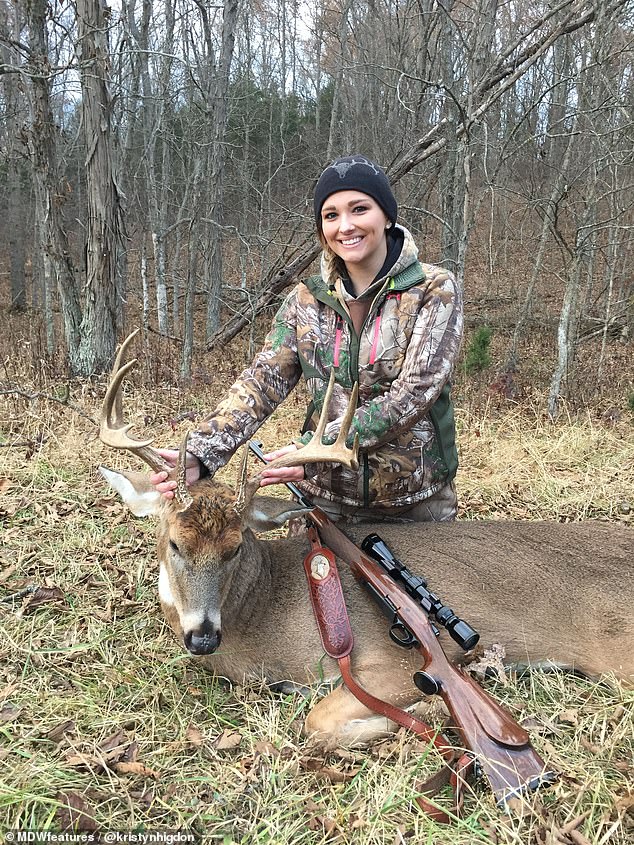 A fashion influencer now shares her kills on social media – but her followers aren’t sure about her new hobby. Kristyn Higdon, 28, from Lexington, Kentucky, has interwoven trophy hunting into her online content. She says the pictures of her hunts were met with mixed reaction. 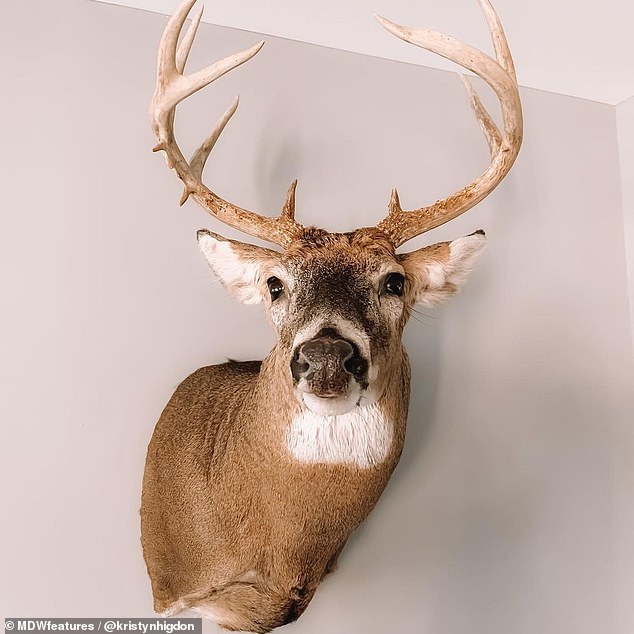 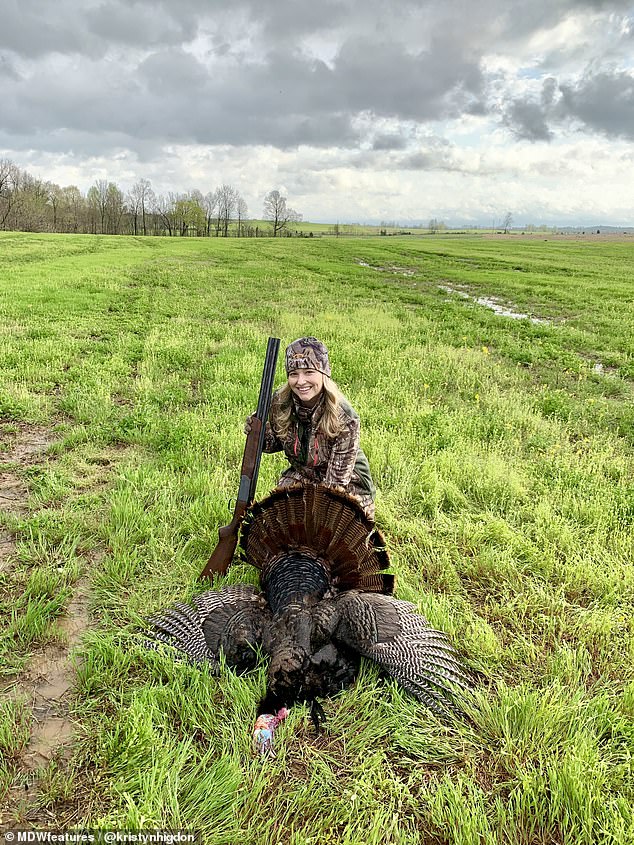 Focusing on Wildlife strongly opposes trophy hunting and regards it as wildlife crime. This article was first published by The Mail Online on 30 December 2020. Lead Image: Kristyn Higdon with a deer she shot.