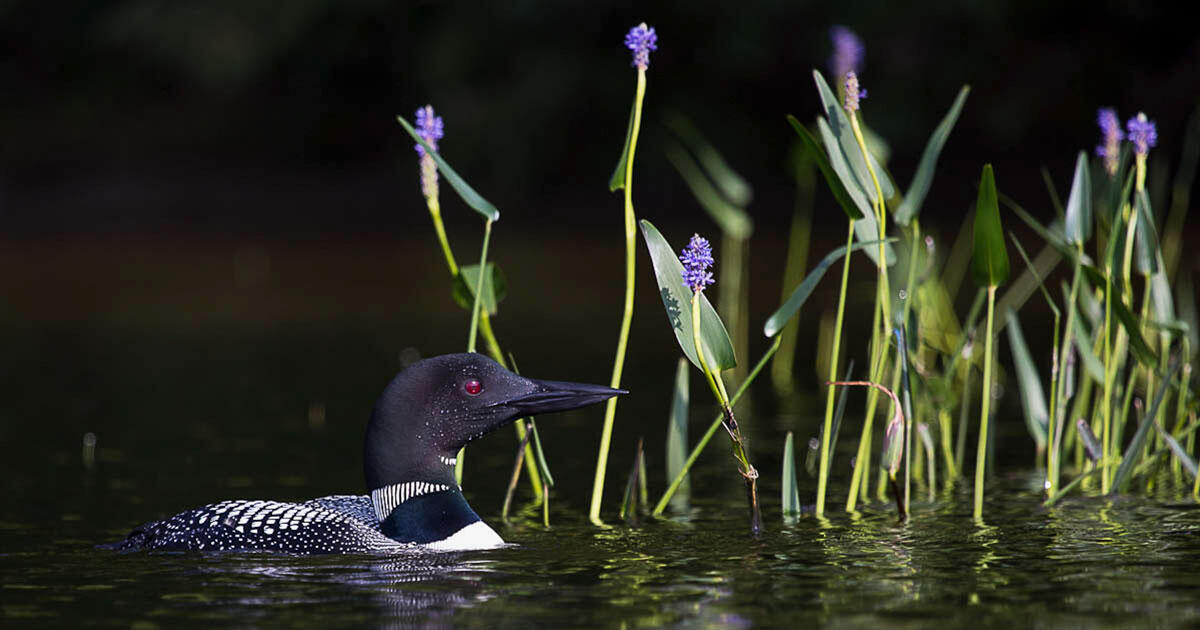 The last few decades have seen an advancing onset of spring as temperatures have warmed due to climate change. Early spring may seem like something to revel in, but for natural ecosystems it can wreak havoc. Given the rapid pace of climate change, long established relationships can unravel, leading to mismatches in species phenology- the timing of seasonal and cyclic component of a species life. This phenomena can be seen with bird migration; millions of birds  are migrating earlier as temperatures have warmed. Some species like the Black-throated Blue Warbler are migrating nearly a week earlier than they did 50 years ago. However, not all species are able to adapt as rapidly as others, subsequently leaving them a step behind during the integral breeding time. This can be as simple as birds like the Broad-tailed Hummingbird missing out on a key food resource needed for breeding, or as bizarre as birds turning into zombie-like killers to defend limited resources.

Early onset spring is especially problematic if freezing temperatures occur after plants have begun to grow. These ‘false springs’, where sustained warm temperatures in late winter or early spring cue vegetation growth and then is followed by an extreme cold snap, can cause vegetation damage and cascading ecosystem effects. These type of extreme events are well known to fruit farmers, where whole crops can be lost and millions of dollars of damages due to the effects of a freeze on the tender young buds.

False springs can also be devastating to wildlife like birds. Birds may be directly killed by unseasonably cold temperatures, which can be exacerbated if cold snaps are accompanied by freezing rain. Losses are most pronounced in migrants, like Scarlet Tanagers, as these bird species are not adapted to colder conditions as they overwinter in the tropics. Ice storms during this time have been known to encase migrating Common Loons in ice, causing them to fall from the sky, become stranded on dry land and die if not rescued. Cold snaps and storms associated with false springs also lead to decreased food availability. Insectivores in general are prone to mortality as their insect prey go dormant in cold weather. This has been seen in Cliff Swallows where in some cases more than half of a population died over a single 6-day event. Water foraging birds are also at risk if temperatures are cold enough for long enough to re-freeze ice, locking food below and out of reach. If snow or ice are accompanied with colder temperatures, ground foraging birds may also be at a loss for finding food needed to replenish their fat stores after migration. Reduced food availability of key resources needed to rear young during cold snaps also has implications for breeding success, where complete breeding failure has been observed in shorebirds including the Red Knot. All of this considered, early spring doesn’t seem so attractive if you are a migratory bird.

Abrupt changes in weather can also pose a risk to birds migrating south in the fall. Although not a false spring, the implications of unseasonably cold weather during fall migration are similar. The recent deaths of migratory birds in the southwest may have been caused by a rapid change in weather conditions. As the migratory season is getting longer overall in fall and late fall migration extending later in the year, the likelihood of migrating birds encountering cold snaps on their way back south may increase with climate change.

With climate change, spring is expected to continue to shift earlier and false springs are expected to become an increased risk for portions of the U.S. Although temperatures will continue to rise, cold snaps and associated storm conditions are likely to persist during key migration periods for birds. What can we do to help migratory birds cope with the dramatic effects of cold snaps? Providing bird friendly habitat and native plants in your yard will provide natural cover and food sources for birds. Adding bird feeders and water sources to your yard can also provide supplementary sources in times of need. Also, becoming a community scientist and submitting your bird observations to eBird provides a really great record of migrating timing and helps us understand how things are changing for birds with climate change. Lastly, taking steps towards stabilizing climate change will make the biggest difference in helping birds cope with extreme events.

The Cutest Christmas Sweaters For Your Pet
Kittens Found Left Behind in Parking Lot, Have Their Lives Turned Around by Kind Couple
Kitten Bounces Back on Her Three Paws and Turns Out to Be the Sweetest Companion
Stray Cat Found Kind Family to Take Her in So Her Kittens Could Have Better Lives
Here’s How To Totally Pamper Your Pup For Under $20