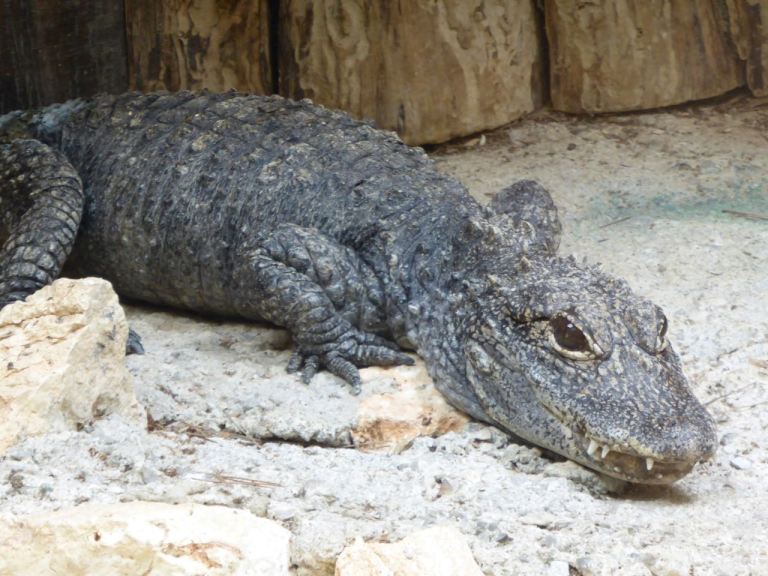 New information from Born Free, an animal charity, has found that exotic pets are on the rise in Britain. New survey data found that almost 4,000 wild animals are being kept as pets. This accounts for a 59% increase in exotic pet ownership since 2000, according to Born Free. These animals are kept under license but are dangerous to their owners and to the public. In 2020, 210 Dangerous Wild Animal (DWA) Act licenses were given for 3,951 animals. Born Free’s animal tally includes:

Anyone in Britain can keep a wild animal if they have a license. Other animals listed as pets in the country include camels, hyenas, sun bears, wolves, otters, and zebras.

Dr. Mark Jones, Veterinarian and Born Free’s Head of Policy, said, “Born Free has been collating and analysing DWA data for over 20 years.

However, these figures are likely to represent only the tip of the iceberg. They only record those animals being kept and registered with a DWA licence.

Born Free believes that many additional dangerous wild animals are being kept without a licence.”

Sign this petition to tell Instagram and its chief executive, Adam Mosseri, to ban photos that glamorize exotic animal ownership:

Kitten that Hops Like a Bunny, Turns into the Happiest Cat with Endearing Personality
Rat poison found in bodies of 80% of American eagles
Kitten Came Back to Woman Who Was Kind to Her and Moved Right into Her House
Federal judge’s ruling ends Colorado’s plan to kill hundreds of mountain lions in Upper Arkansas River Basin
How We Can Work Together to Build a Vision to Address Climate Change