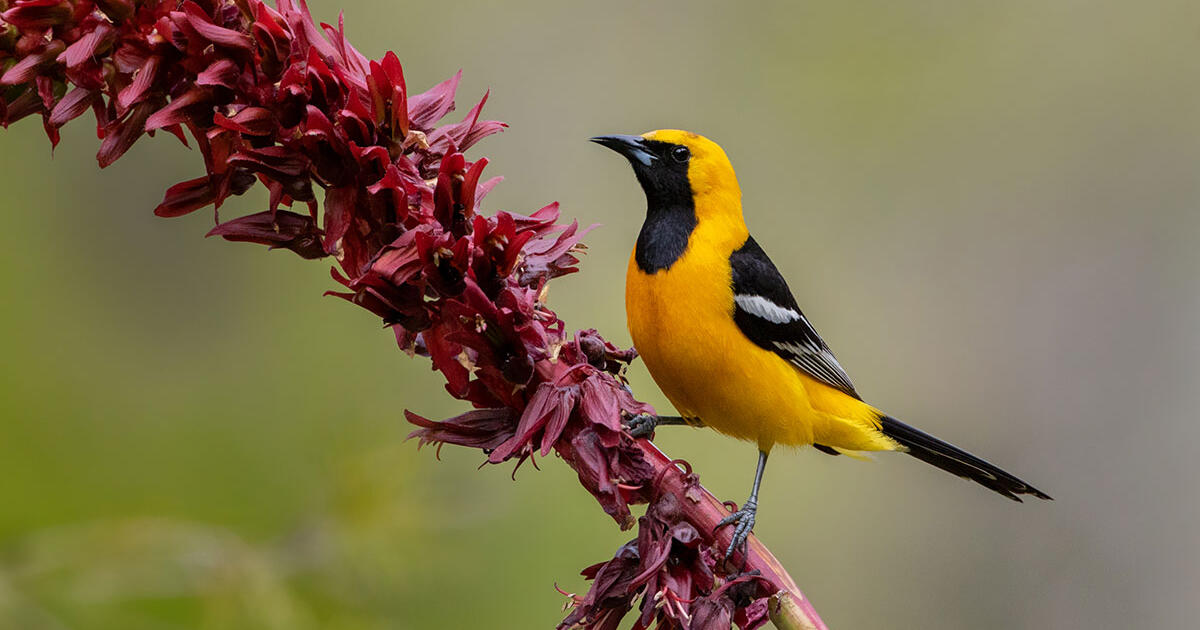 It is a flurry of activity right now at the Arizona Capitol where the state legislature is considering numerous groundwater management-related bills.

Just a quick reminder: Birds need water, and in the arid Southwest that also means birds rely on groundwater. Groundwater sustains rivers and streams in between rain and snow events and is the source for springs and wells. Over 40% of Arizona’s water supply comes from groundwater. Outside of the central populous portions of the state, there are essentially no rules governing its use. This affects the water future of more than 1.5 million Arizonans.

Groundwater pumping has increased over time, both in terms of total wells and the amount of water taken out of the ground. This includes withdrawing groundwater near Arizona’s celebrated rivers and streams. The overuse of groundwater degrades rivers and riverside habitat and other groundwater-dependent ecosystems such as those sustained by springs.

Groundwater is the only source of water for communities and businesses in parts of Arizona, but if overuse continues, these communities risk an uncertain water and economic future. And given the connection between birds, habitat, and groundwater, it is imperative we make progress on groundwater management. The state legislature must act to empower Arizona communities to protect their water supplies.

Three bills currently introduced at the state legislature would do just that.

It is imperative that we advance sound groundwater management policy for people and birds. Be on the lookout for ways to take action.

War against Obesity – 4 Simple Ways to Help Fat Dogs & Obese Cats Lose Weight
VOTE for the Best Photo of the Month February 2021
Cat So Happy to Be Reunited with Her Only Kitten After She Was Brought Back from the Brink
Kitten with Big Eyes But Half the Size, Clings to Family that Saved His Life and Transforms into Gorgeous Cat
Kitten Found in Window Well Wins Over Family that Saved Him, and Blossoms into Beautiful Cat